20th Century Fox wanted to mark the home entertainment release of “The Simpson’s Movie” in December 2007 by doing something disruptive and fun. We were approached by Taylor Herring PR and asked to produce a giant replica of ‘Spider-Pig’ then fly it over Battersea Power Station.

The stunt was to pay homage to the Pig Floyd album “Animals” which was released exactly 30-years earlier.

The activity aimed to create memorable images and maximise media coverage for the release.

(Event photos below by Tim Anderson.)

We designed and created a 12m inflatable PVC replica Spider-Pig which was to be filled with helium.

In the run up to the event we liaised with the CAA and other management teams coordinating the logistics and ensuring that stringent health & safety measures were put in to place. This included hiring a marksman should the inflatable break free of its moorings!

Spider-Pig was safely flown 60m in the air, high over Battersea Power Station and the shoot lasted for a total of 18 hours.

The stunt achieved widespread press coverage and the item was run on repeat on the BBC and ITN News. It also gained coverage on national radio stations including BBC Radio 1, Virgin, Capital, Heart and XFM – with a combined radio audience of over 16 million.

Spider-Pig was also covered in NME and Pink Floyd themselves requested that they be able to include the images on their official website.

To date the event video has received over 400,000 hits on YouTube.

The Simpsons Movie was one of the biggest DVD releases of 2007. 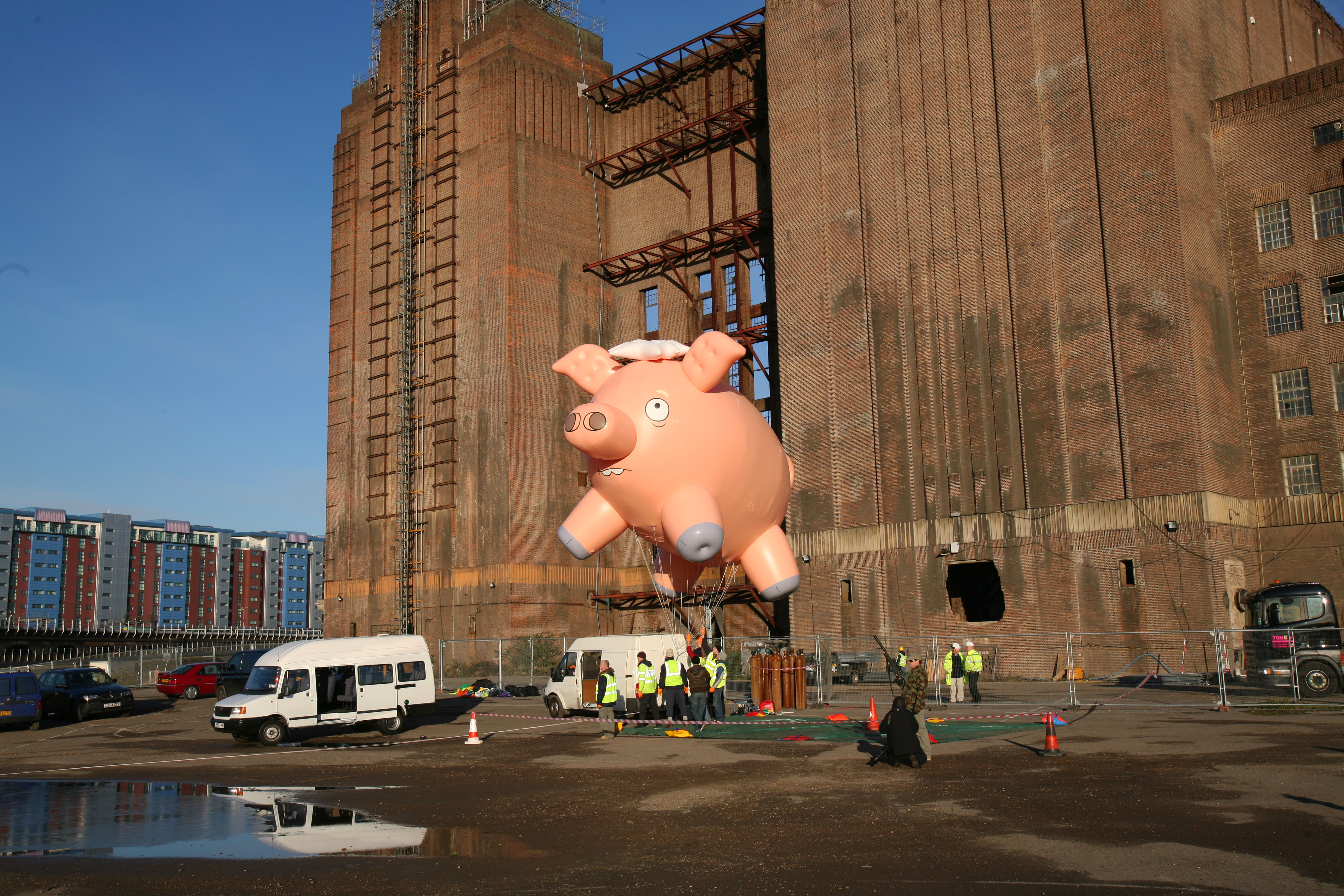 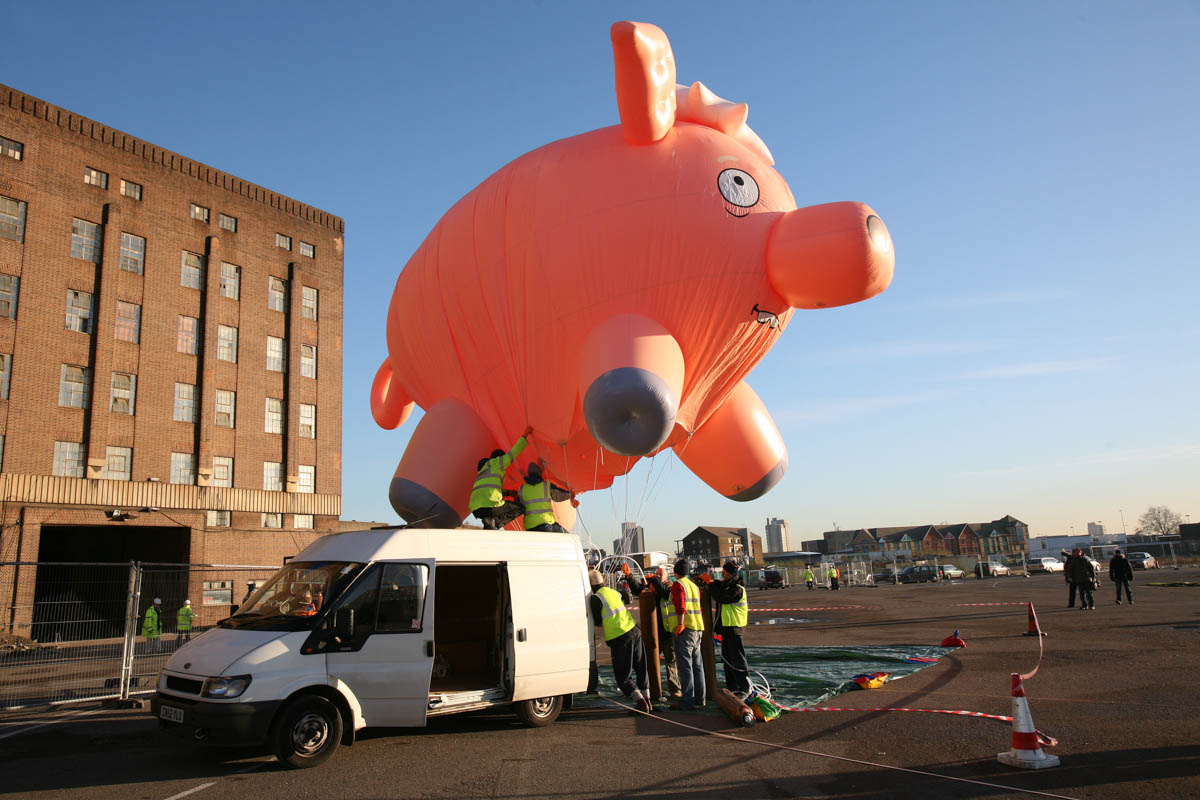 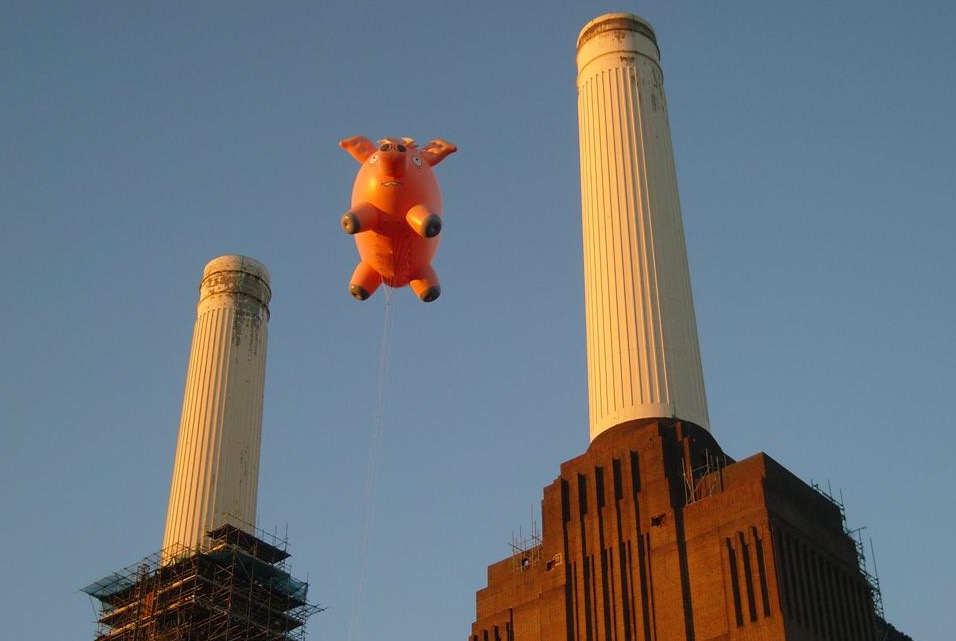 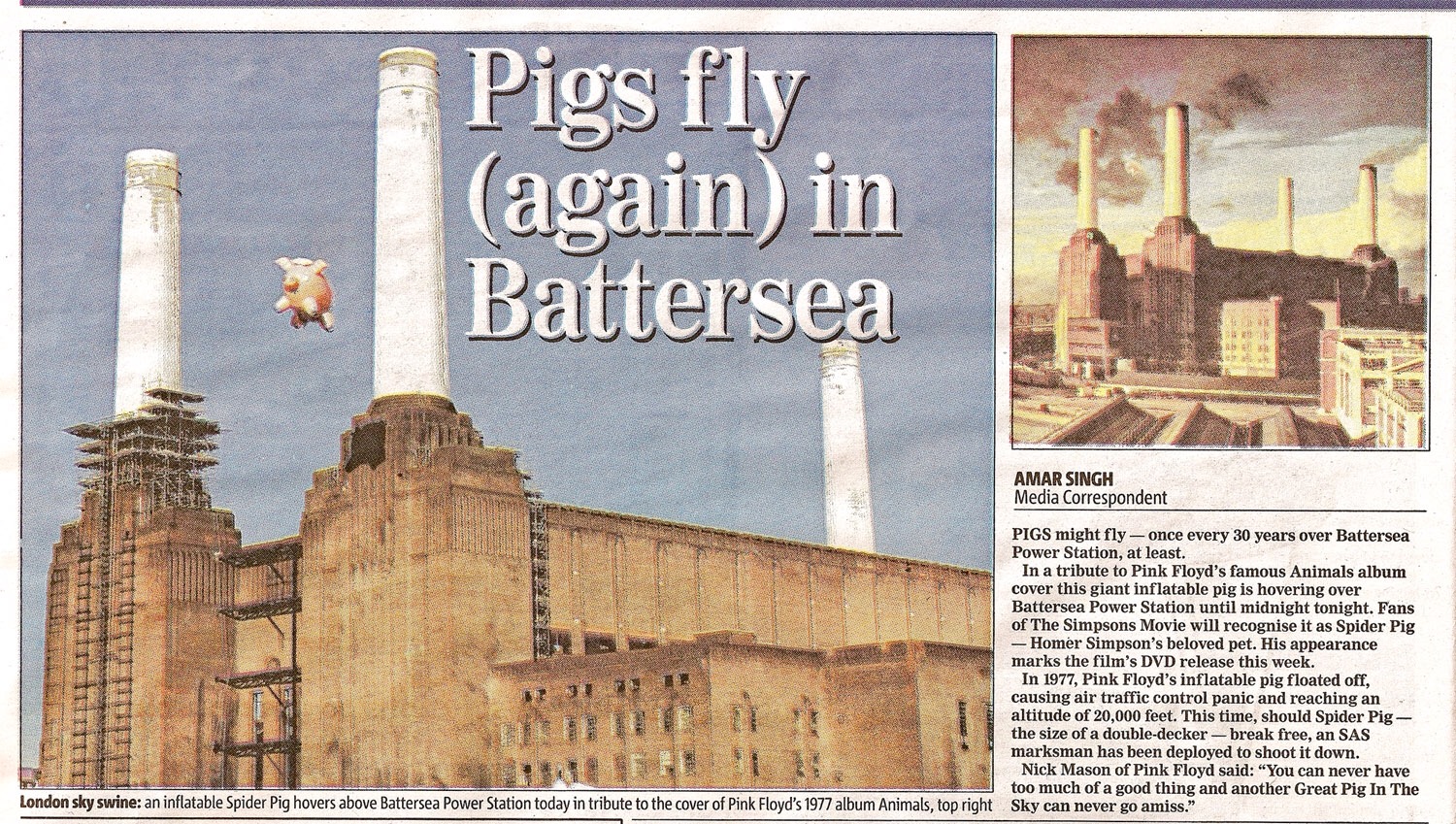 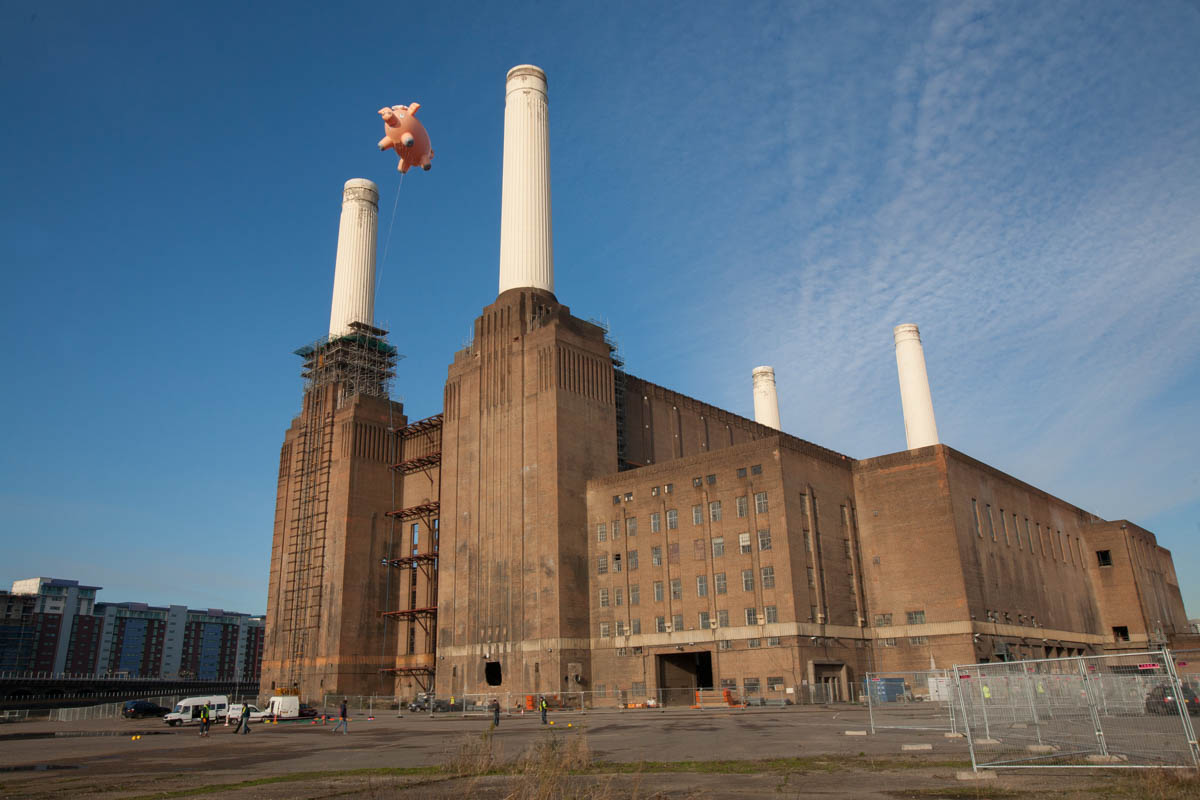