We were invited by the BBC to produce an entertaining and educational show telling the true story of the events that led to the outbreak of World War 1.

This show would be toured around the country as a part of the larger BBC WW1 At Home Live Events tour, which aimed to show the dramatic impact that the war had on families and communities across the UK, as well as helping people to explore their own relatives’ links to the war.

After researching and compiling the key moments of 1914 we constructed a fast-paced 30-minute show. Full of facts and interaction it was designed to introduce people to The Great War.

A well-drilled cast of 3 Ministers performed it several times per day at each “WW1 At Home” event, to large audiences of all ages.

In 2015 we were invited to work alongside the BBC again to devise a similar format, this time with the topic of space travel, specifically the race to be the first to the moon in the 1960’s.

Our ‘WW1 At Home’ show was revised in 2016 as part of the BBC’s centenary commemoration for The Battle of The Somme. It was performed by our cast in a Live Lesson programme in front of a studio audience and streamed to schools across the UK. 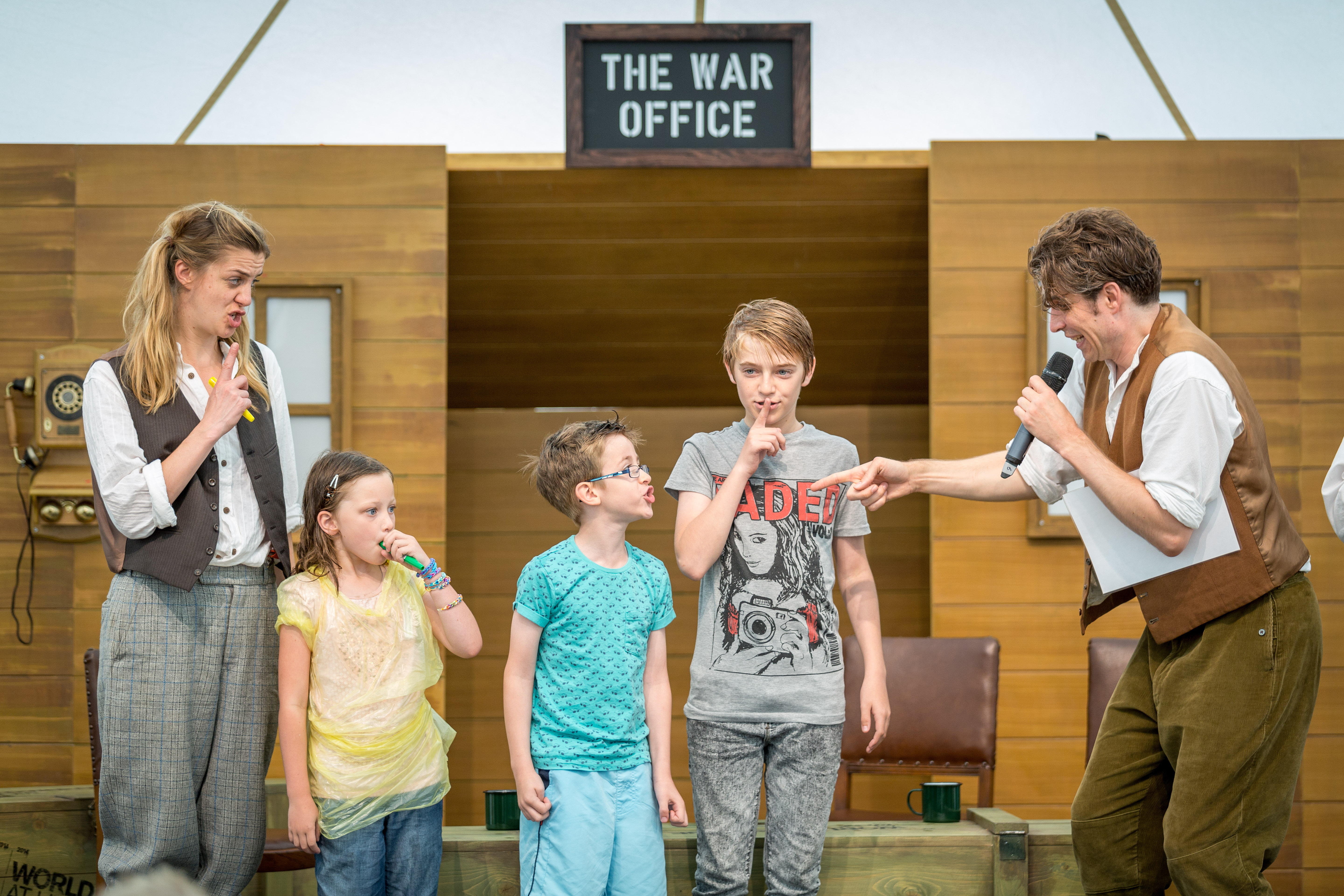 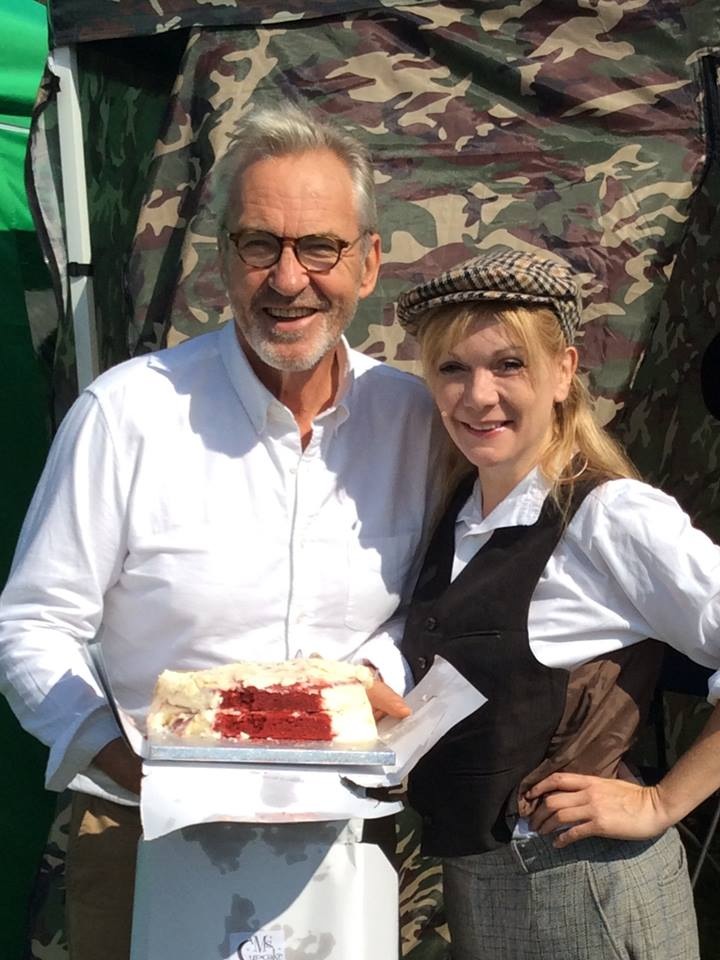 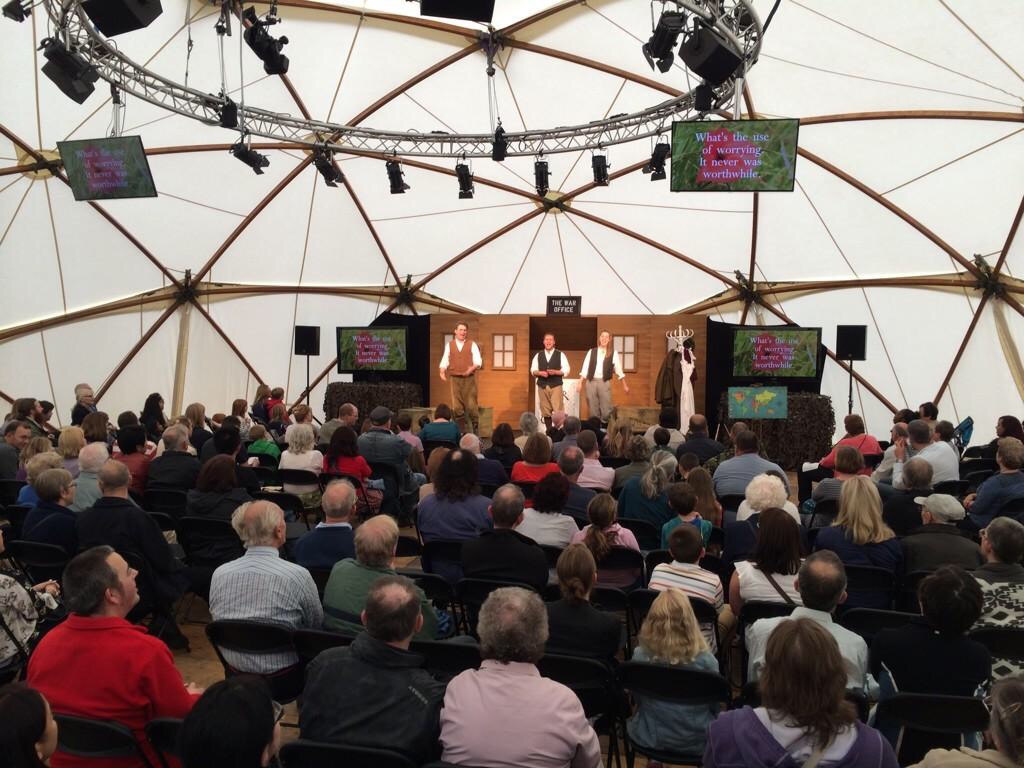 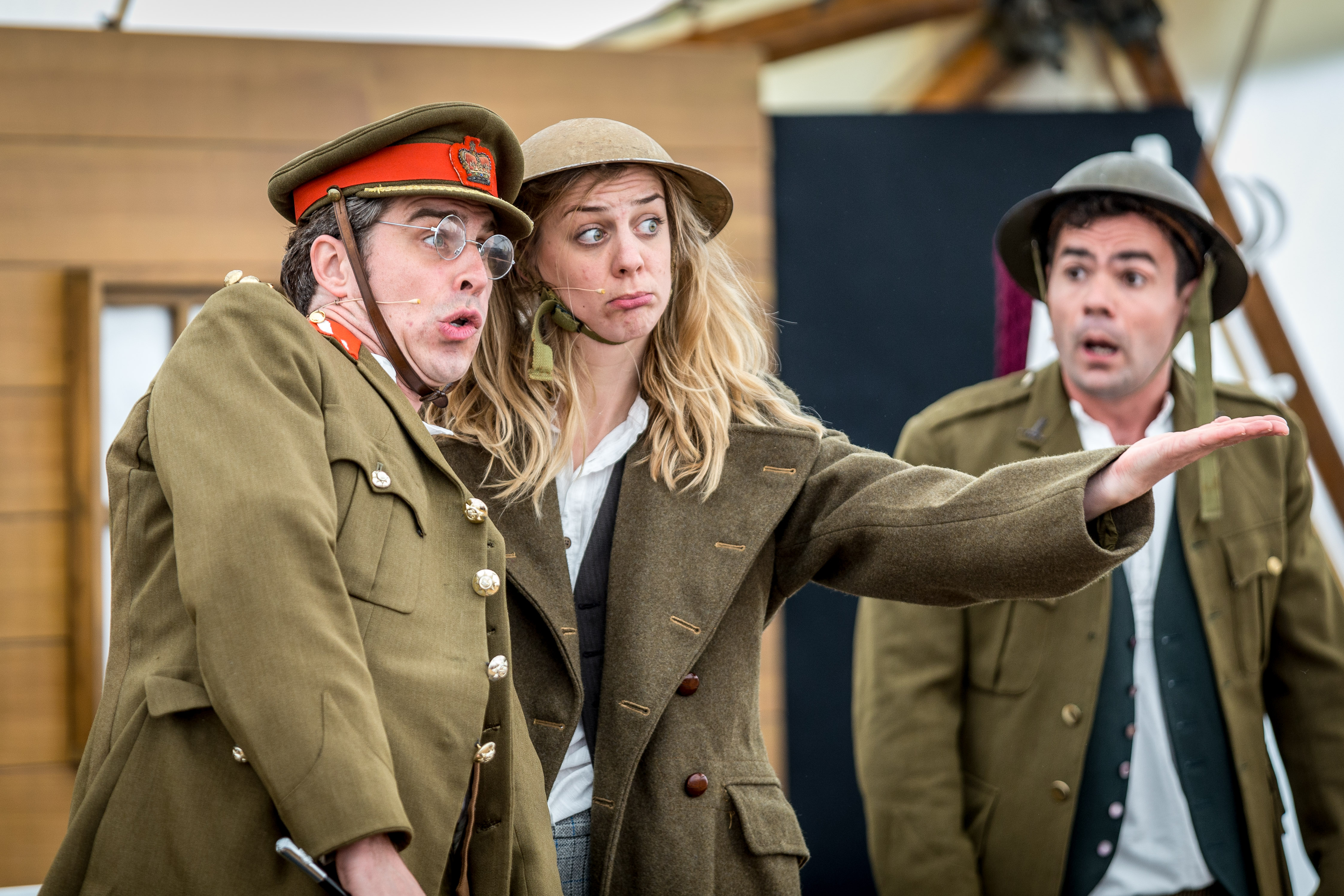