Harrods’ Toy Kingdom was re-launched in October 2015 as a world class destination for toys. To celebrate, children across London were given the chance to win one of just 100 tickets to visit Toy Kingdom after dark for a Magical Moonlight Feast!

MOF was asked to decorate the space, provide magical entertainment … and bring the event to life.

A team of 8 Ministry performers were dressed in magical costumes, wearing fantasy face and body paint. They appeared as various characters, including Pixies, Deer, Elves, Faeries … and a Grand Wizard, who led the whole event on stilts.

Our characters greeted guests, facilitated activities throughout the evening, performed a magical finale show and ensured that every child left with a luxury Harrods goodie bag.

Since the opening night, Harrods Toy Kingdom has continued to delight visitors with the ultimate customer experience and toy service. 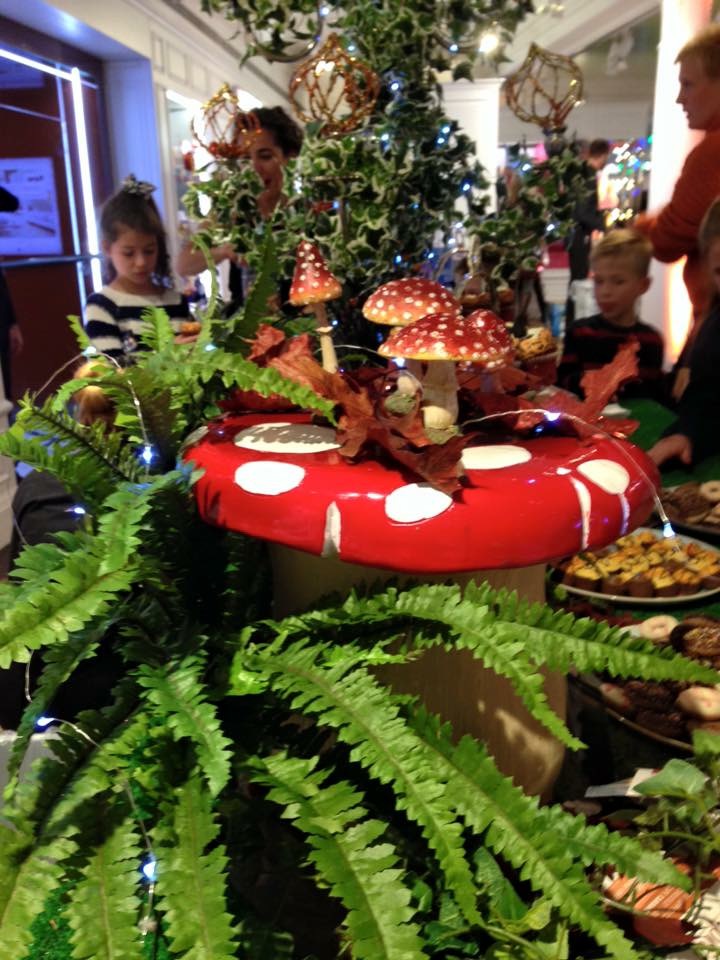 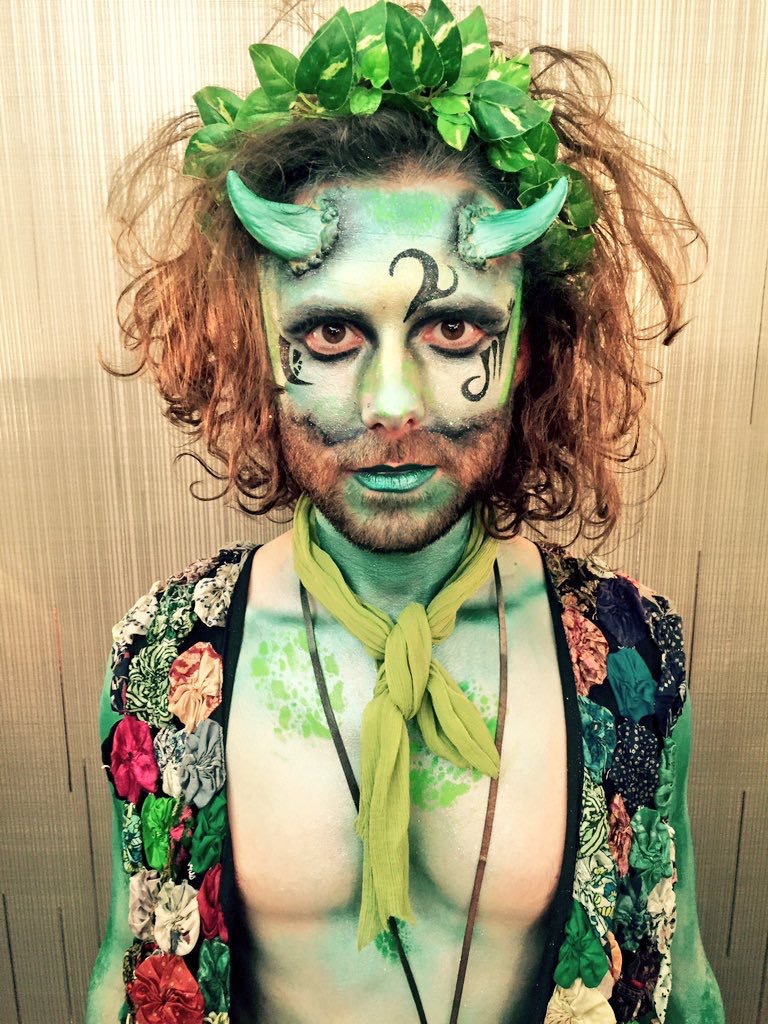 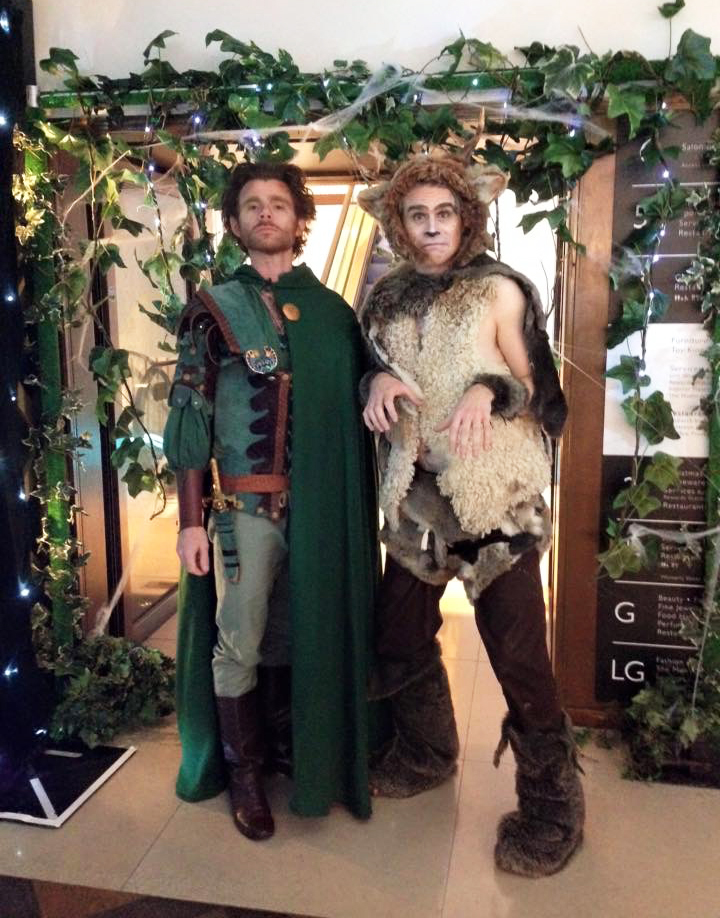 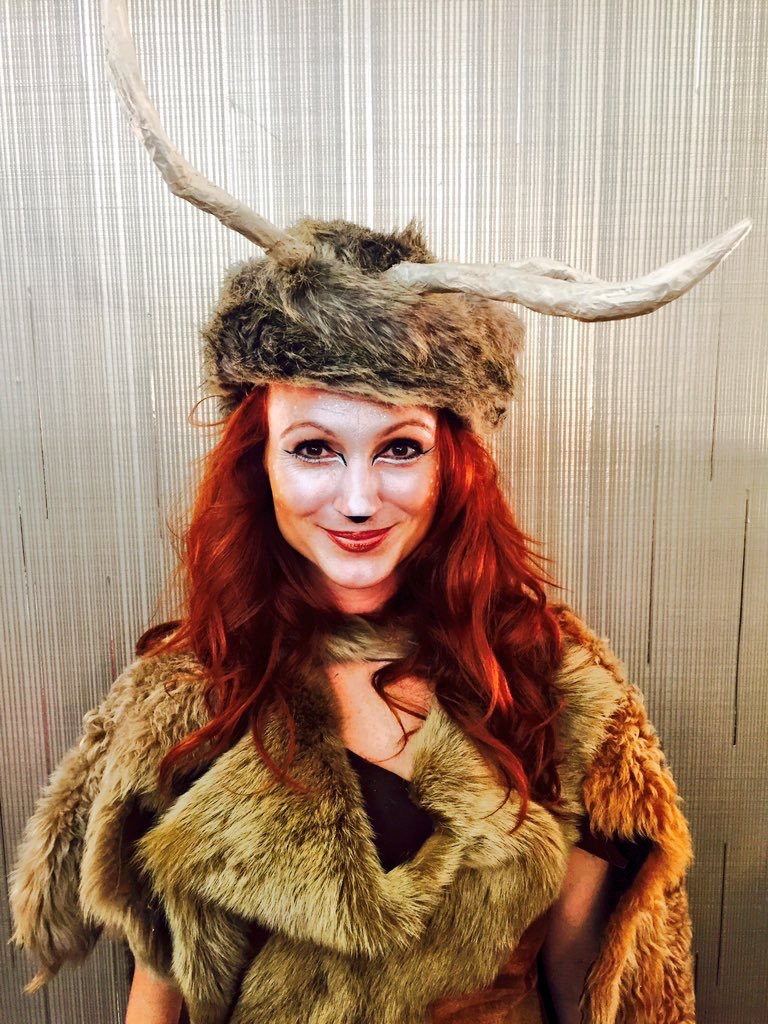