Macmillan Cancer Support wanted to produce an activity that would engage the public and highlight the issues of isolation and loneliness for cancer sufferers.

Building on the ‘no one should face cancer alone’ tag line, and working with Tea & Cake PR, the primary aim was to grow Macmillan’s social media presence.

This was Macmillan Cancer Support’s first ever consumer PR stunt.

After several weeks of R&D we produced the desired effect of isolation: allowing people to see inside the box, but preventing the person inside from seeing out.

Using a combination of light and mirrors, we designed and built a 2 metre cubed Perspex Isolation Box. The installation was also fitted with an audio feature enabling visitors to hear people’s real life Cancer stories.

We launched the campaign at Paddington Station with a lively team of Ministers.  This was followed by a UK tour including Glasgow, Manchester, Birmingham, Cardiff and Brighton.

The stunt generated 1,332 social media posts on day 1, and Macmillan gained around 1,000 new followers on Twitter.

#PaddingtonBox and #NotAlone trended on Twitter with support from celebrities such as Stephen Fry.

Over 100 members of the public immersed themselves in the experience, including Black Sabbath’s Tony Iommi!

London Evening Standard, Daily Telegraph and The Independent were among the 52 pieces of media coverage generated by this unique stunt. 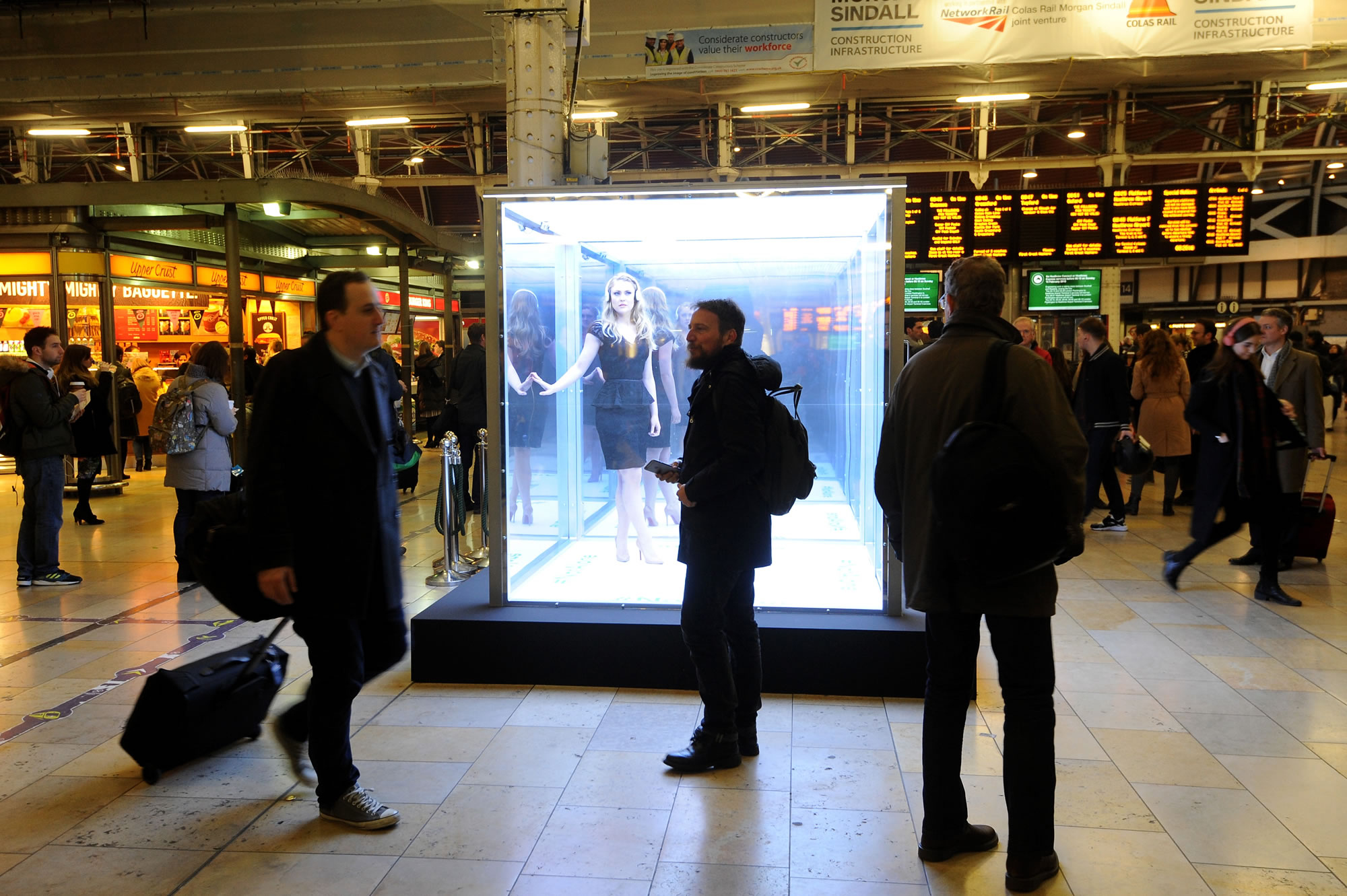 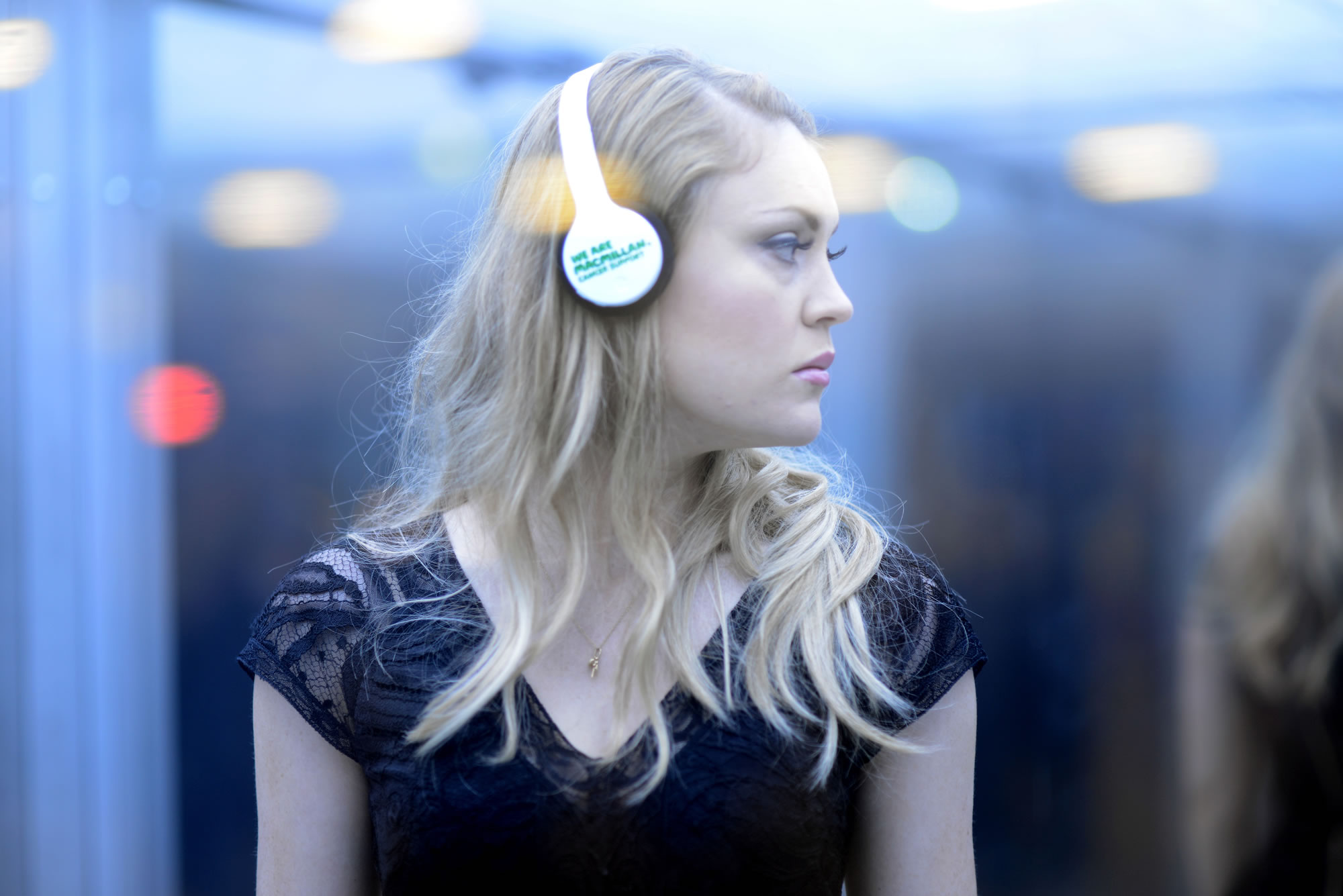 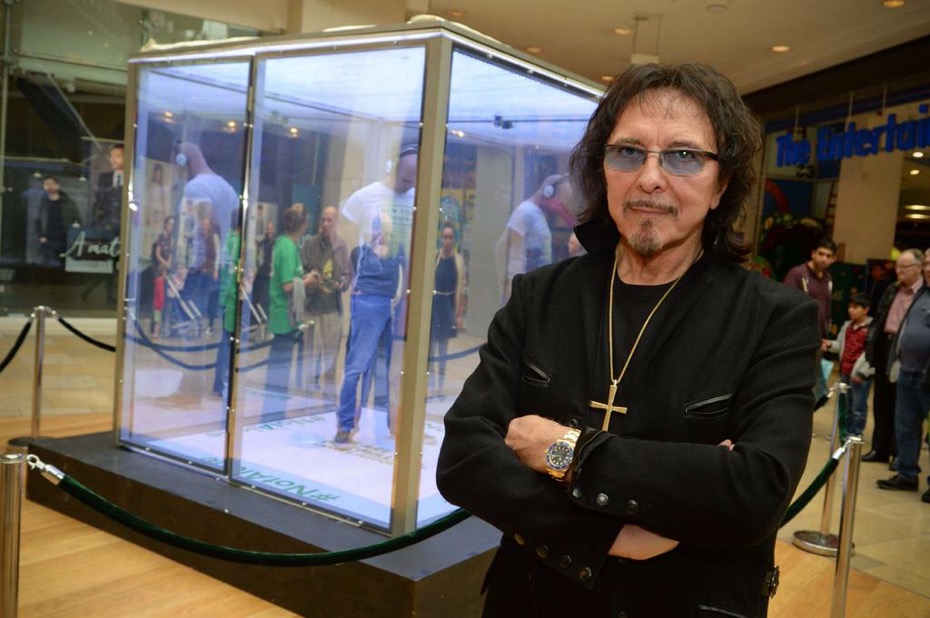 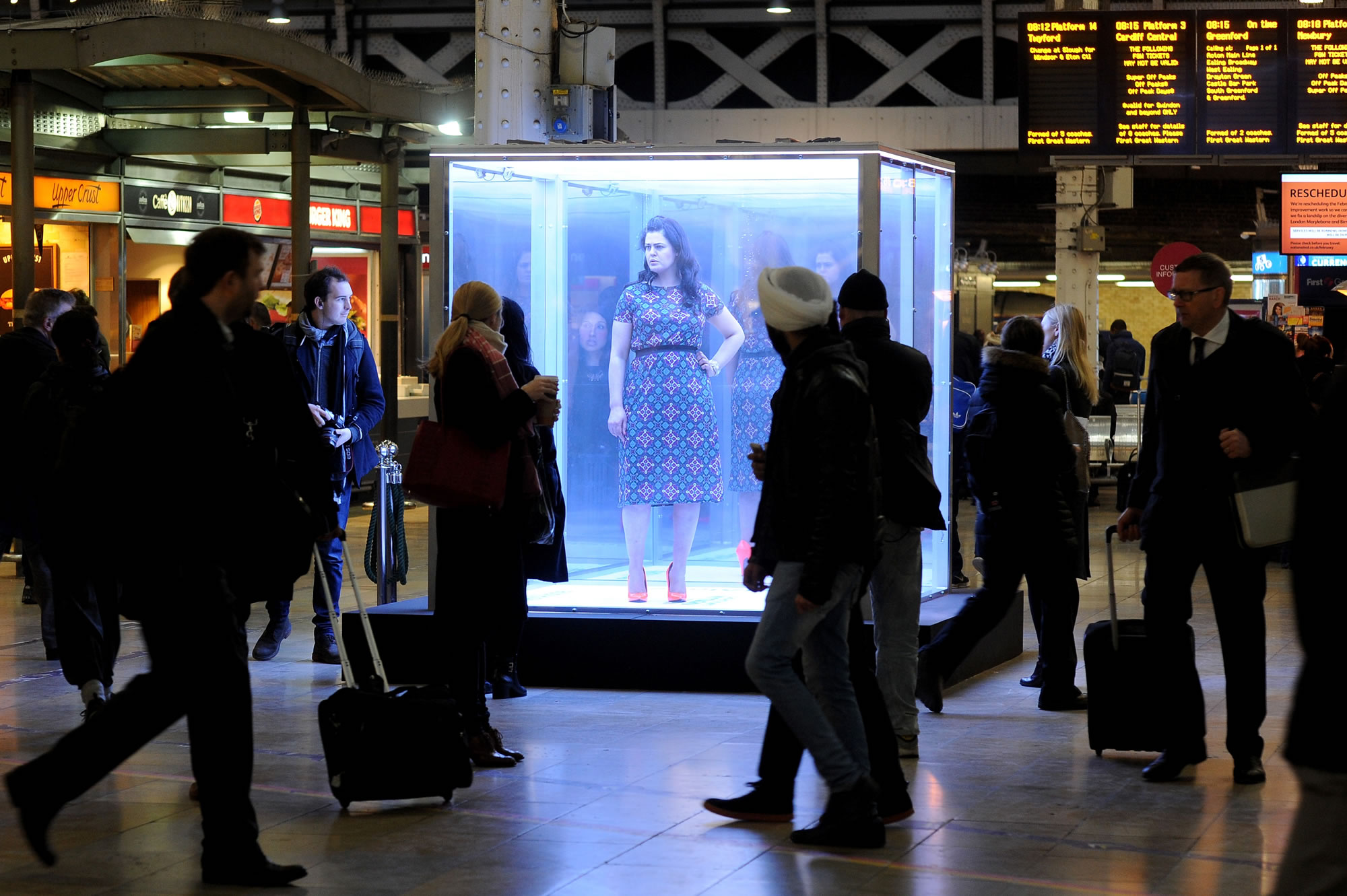