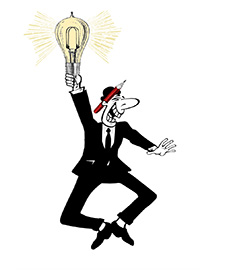 We were asked by Porter Novelli to produce a piece of nationwide experiential activity to publicise the launch of a partnership between Esso and Tesco.

The main objective was to make customers aware that they can now receive Tesco Clubcard points on Esso fuel and shop items. 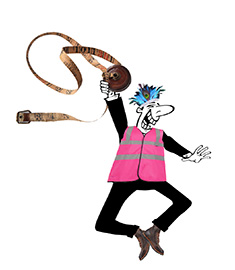 We created a pit stop experience with performers wearing branded F1 style costumes.  They engaged with the public in specially designed pit lanes which we installed on Esso service station forecourts.

Over 6 days, 5 teams visited 60 Esso service stations across the UK to spread the word.

We treated unsuspecting drivers to an impromptu 1 minute Pit Stop challenge and gave away a massive range of Tesco prizes. 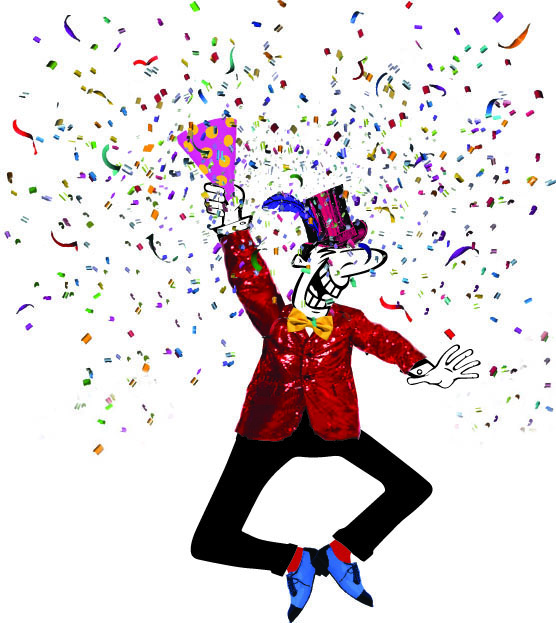 The campaign was supported on The Christian O’Connell Breakfast Show on Absolute Radio. The ‘Esso Checkout’ game gave listeners the chance to win Tesco goodies while learning more about the partnership. Their campaign hub received over half a million views and the show reached 3.1 million listeners.

The pit stops were so successful that the activity was repeated the following year. We also sent a team of Ministers to produce a version of the activity on the forecourts of Holland. 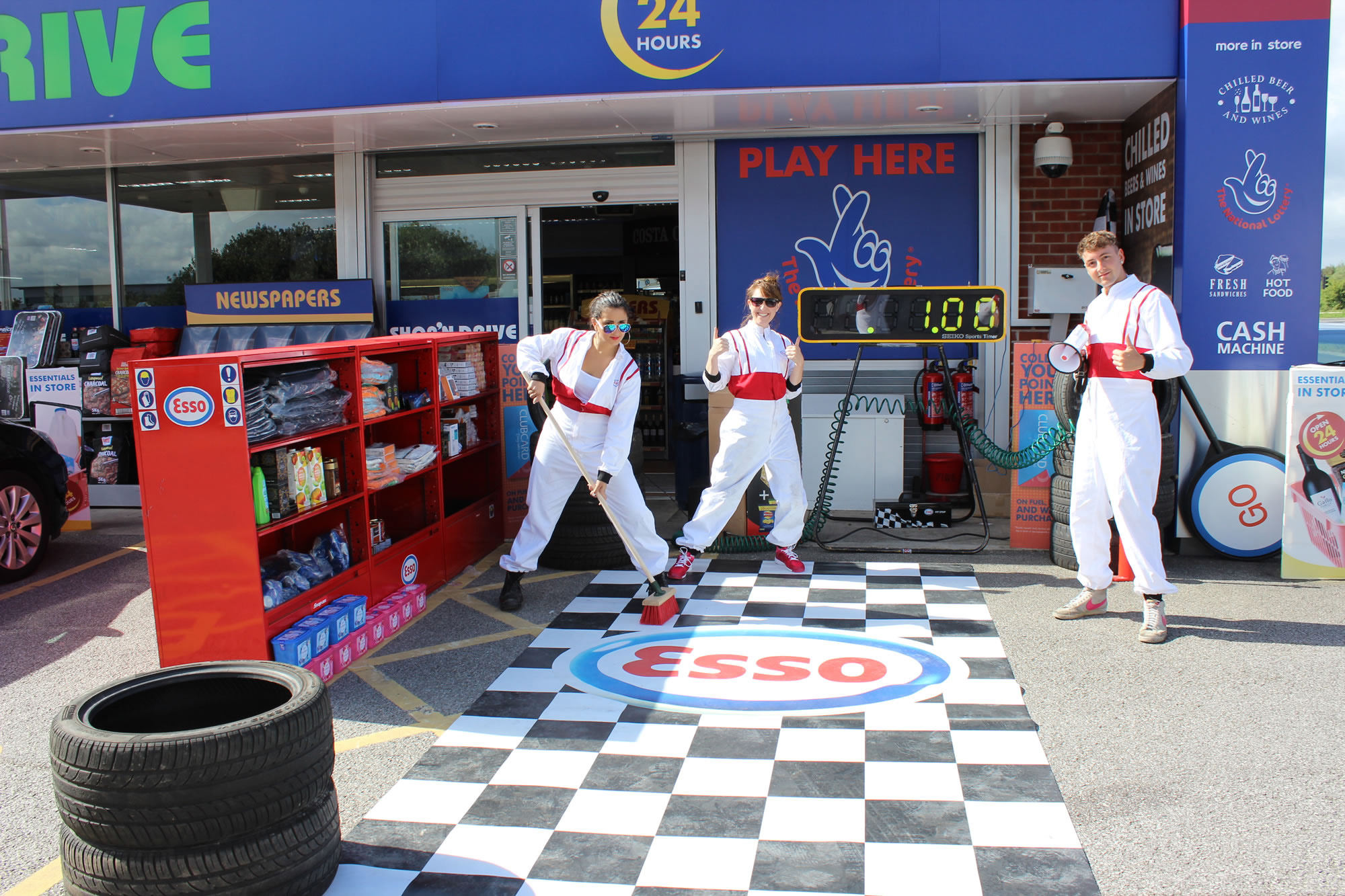 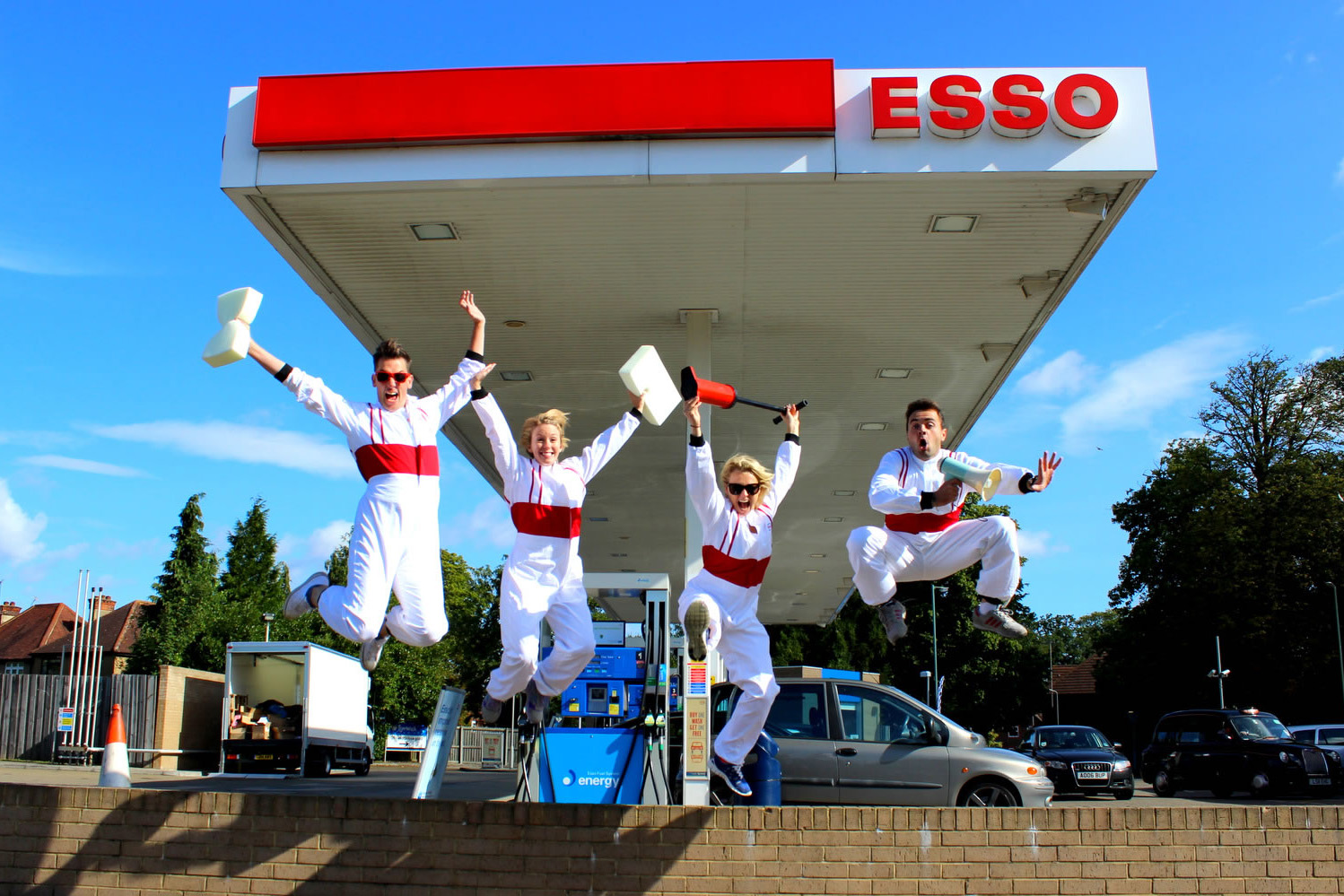 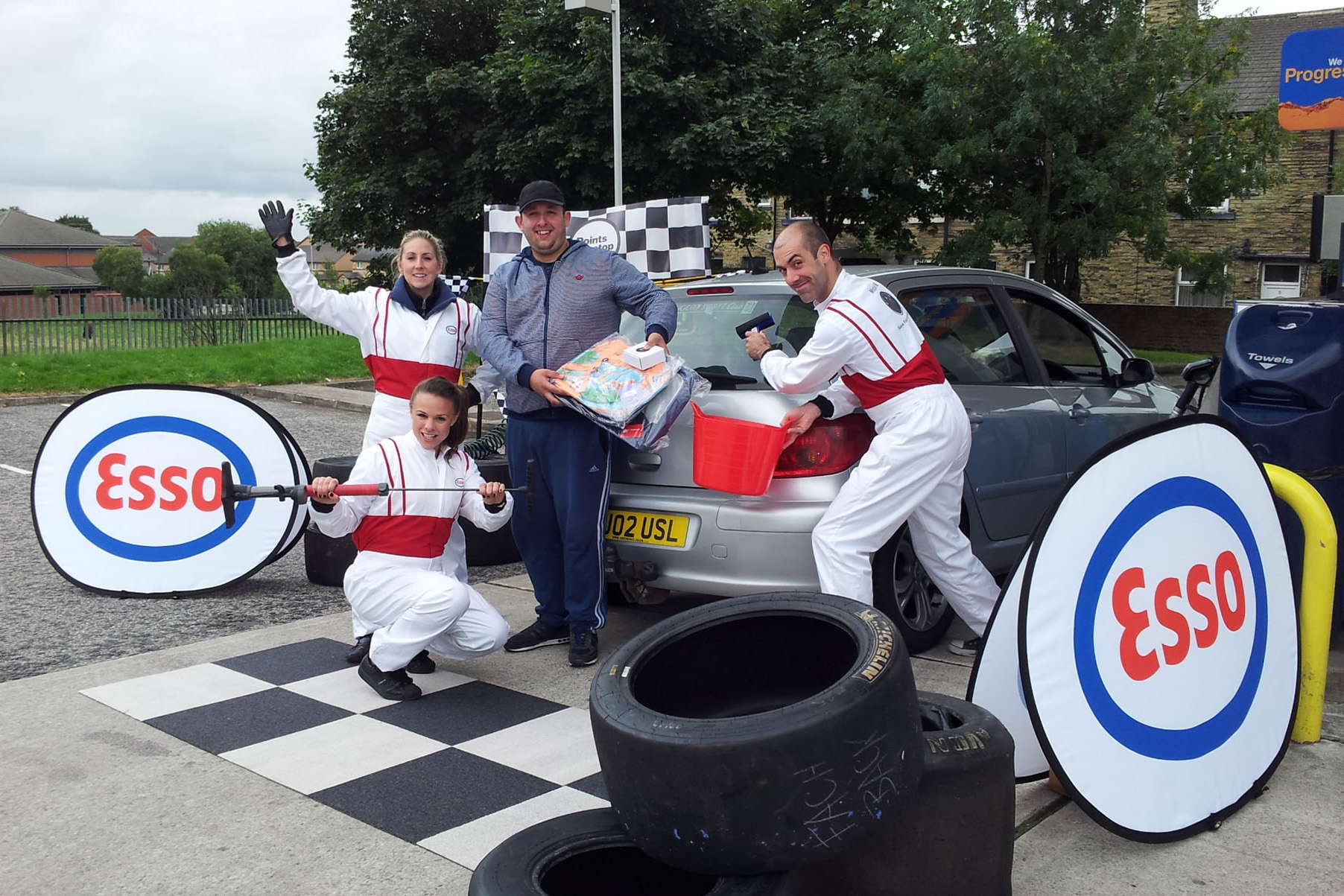 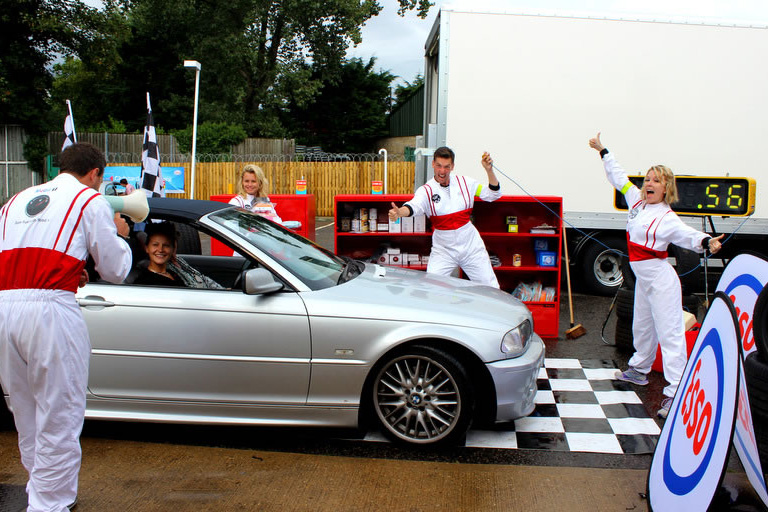 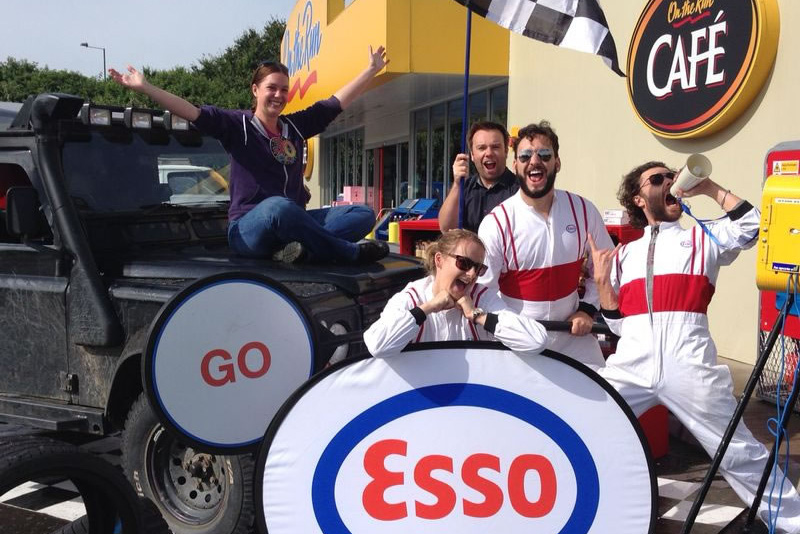 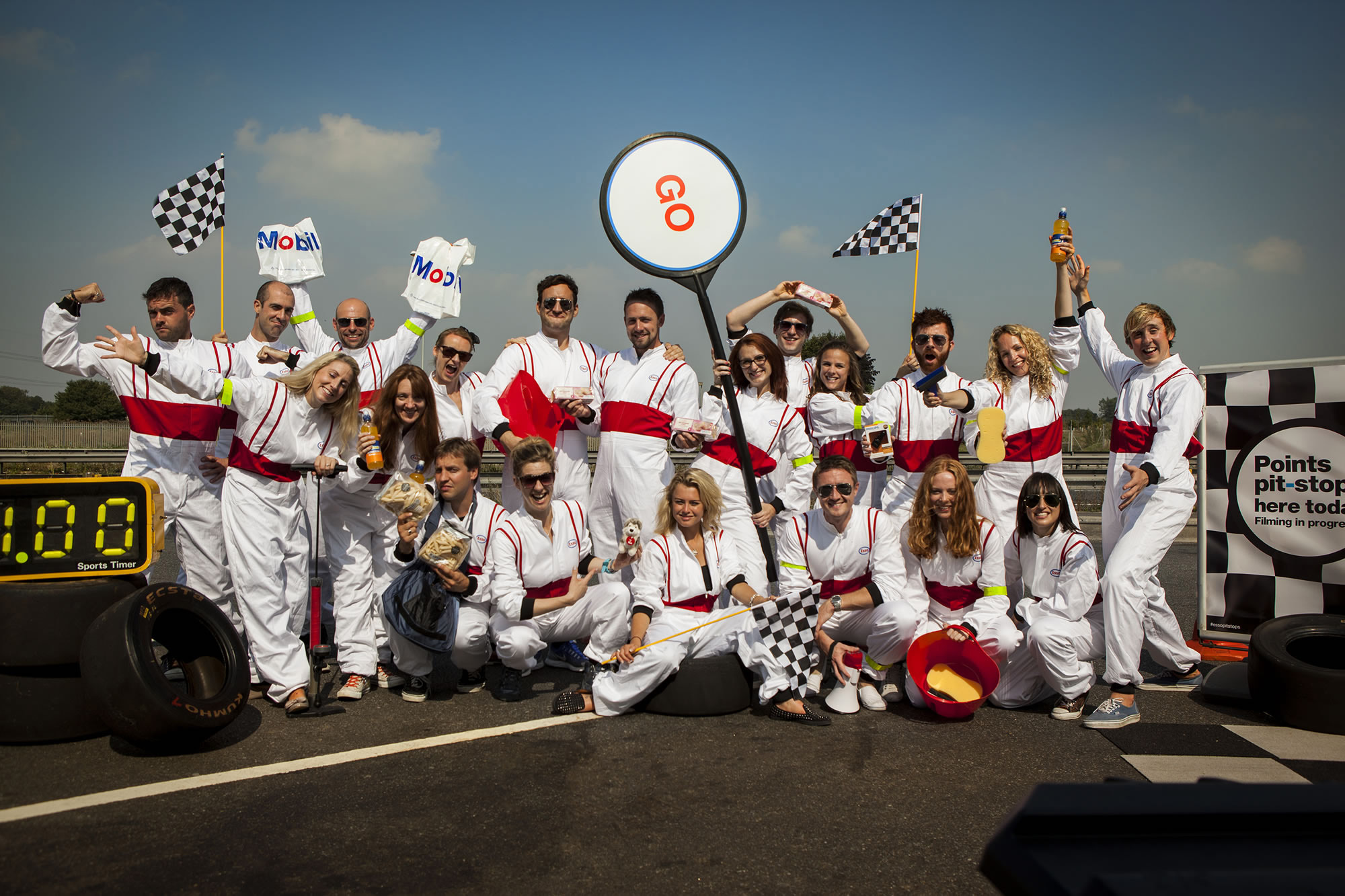 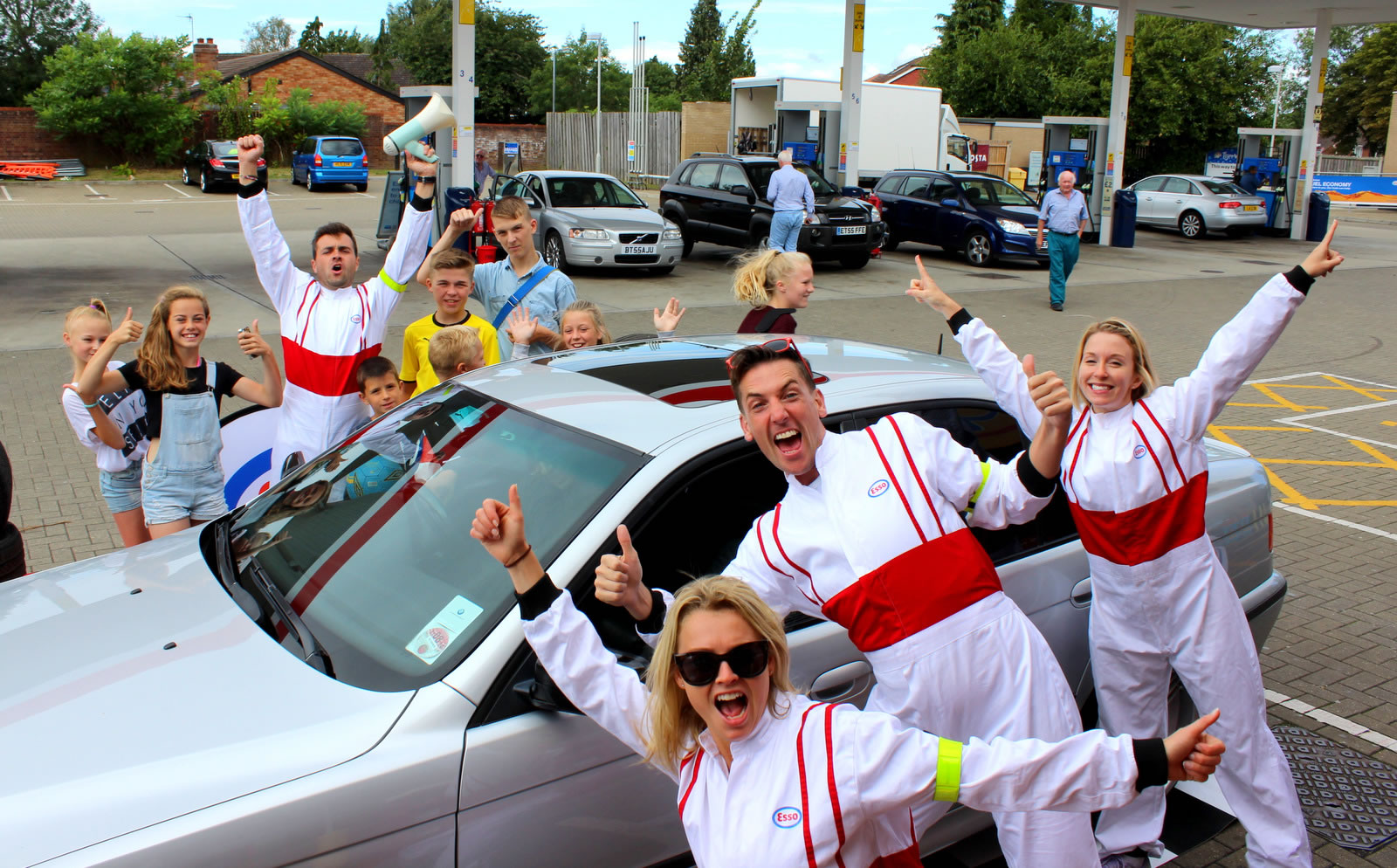